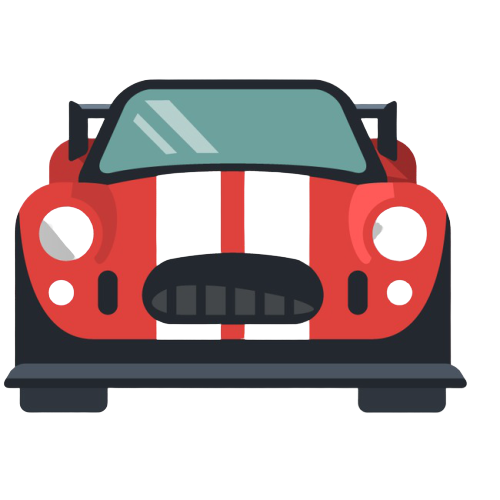 We will meet at the decided point in the evening around 10pm from where we will board the vehicle and leave for Shimla. It is going to be an overnight journey and we will take a stop for dinner which will be at your own expense. Overnight Journey to Shimla

Arrival in Shimla and Check in Hotel Drive to the renowned hill spot of kufri which is a 30 minute away from Shimla. One can explore dense wood, snow covered peaks and charming beauty of Wild flower home and Indira Gandhi Holiday Home. In the evening enjoy scouting the major attractions of Shimla like Kali Bari temple, Lakkar Bazaar, Mall Road and Ridge road. Spend some perfect time on doing shopping and indulging in an array of dishes on the mall road. Dinner and Overnight stay at hotel in Shimla

In the morning get yourself ready for a drive to Manali which is situated at an elevation of 2050m in the state of Himachal Pradesh. It is an ideal mixture of rich cultural heritage and natural grandeur. On the way visit Kullu Factory & Vaishno Devi Temple and take pit stop for paragliding and rafting (if time allows). Reach manali and check in Hotel Dinner and Overnight stay at hotel in Manali

After breakfast at the hotel, we will leave for Solang Valley which is also known as the Adventure Valley where you can enjoy a number of adventure sports like paragliding, skiing, etc. at your own cost. After that return to Manali and visit Hadimba Devi Temple, Clubhouse and Mall Road. Return back to hotel. 08:30 PM-Dinner will be served Dinner and Overnight stay at hotel in Manali

After breakfast at the hotel , check out from the hotel and leave for Dharamshala Visit Cricket stadium and Tea Garden (as per time allows) Check in hotel. Later , free to explore Mcleodganj market while taking a stroll amidst nature. Dinner and overnight stay in Dharamshala

After breakfast in the morning checkout from hotel and half day sightseeing tour of Mcleodganj. Visit Naddi, Dalalake,St .Charch,Bhagsu nath ,Water Fall M\ganj Market and Dalai Lamba Temple (as per time allows) and then leave for Amritsar by 2pm. Reach Amritsar and check in Hotel. Dinner and overnight stay in Amritsar.

After breakfast check out from the hotel and leave for a sightseeing tour of Jallianwala Bagh, Wagah Border and Golden temple. By evening 7pm leave back for Delhi.

One of the most stunning hill resorts, Shimla is one of the most popular hill stations in northern India. Situated at an altitude of 2,205 meters, it used to be the summer capital of British India with a well-planned architecture. ... This capital city of Himachal Pradesh is famous for The Mall, ridge, and toy train. Manali is a mecca for adventure sports lovers. Tourists can enjoy rock climbing, treks, paragliding and zorbing. Contact one of the agencies in Old Manali to book the activities for you. ... Skiing can be done during the winter in Solanf Valley near Manali. Known as the 'Valley of Gods', Kullu is a cluster of beautiful valleys in Himachal Pradesh. Located between the majestic Himalayas and river Beas, Kullu is situated at an altitude of 1230 m. Kullu, along with Manali, are favorite hill stations with tourists especially honeymooners. A wonder to behold, with an air which not only mystifies your sense but makes you live in the impulses of life, Kasol is a village mothered by the Parvati valley. This Himachal's popular destination is best known for its thrilling treks, flavorsome food, roaring river and heartfelt humanity. Dharamshala is a prominent name in Buddhist tour to the state, as the home of Dalai Lama and all the Tibetans in exile. It is a well-known centre for studying Buddhism, its sutras, tantras, and major texts related to this. One of the most pristine cities with Guru-vaani humming from the Gurudwaras, Amritsar is renowned world over for the Golden Temple, also known as Harmandir Sahib Gurudwara - the holiest Gurdwara. ... It's at the end of a causeway, surrounded by the sacred Amrit Sarovar tank (lake), where pilgrims bathe.